A Day Trip to Singapore 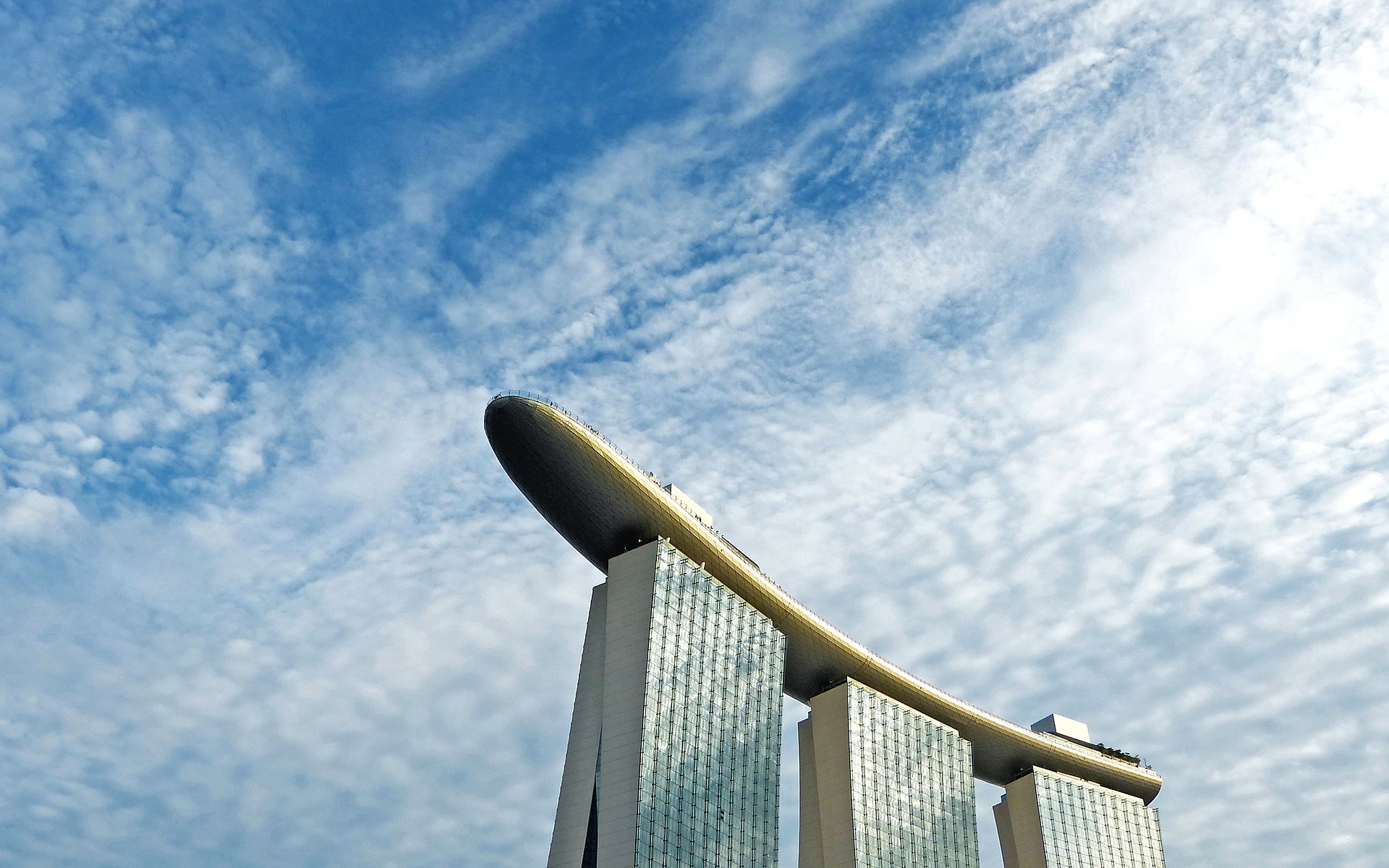 When I was starting to do more international work back in 2014 my focus was on the transition of NZ based retail business into Australia. The focus was on building a solid IP base from which a good old kiwi battler could fight its way to the households of the staunch Australians who would buy Aussie made over anything else (even if it meant drinking watery beer).

A highlight of these early days was flying to Sydney for a 3-hour meeting over inverter technology in off grid solar power systems. I wondered at the time if I had peaked. I was wrong.

I still help kiwis conquer Australia, but as that market contracts, I’ve looked at Asia as well.

In late 2018 I went to Singapore for a 7-hour meeting. The travel time to meeting time ratio was about the same as my earlier Sydney trip, but the deal on the table was much more thrilling and the upside and downside to the client a lot greater in value.

Flying 21 hours for a single meeting is definitely on my highlights reel. However, to give some context to why a person would pay a lawyer from a small Waikato firm to fly to Singapore to attend a single meeting, it is important to know more about the matter and the purpose of the meeting.

In May 2018 my wife and I were building a house and living with our three kids and her parents in their 4-bedroom home in Hamilton. I had just finished working on a dispute over the ownership of a Waikato family farm and was feeling like settling in for winter and watching my house be built. The farm dispute had ended well for my client and while it had cost plenty for all parties involved (time as well as money), the client was delighted, and I had a real sense of having improved the lives of my clients.

The phone rang during a meeting and I let the call go to voicemail. It rang again (same client) and then a third time. I answered the third call immediately. The meeting was promptly canned as I took up arms with this client to commence the biggest fight of his career and a skirmish which would eventually take me around the world.

My client’s voice was shaking as he told me that one of his staff had diverted a large sum of money and he could not track him down.

The sum was big enough to sink my client’s business if it was not returned and the matter remains ongoing to this day with a large sum still at risk and a large sum expended on the efforts to repatriate the funds.

Three trips to Singapore one to Hong Kong and hours of late-night teleconferences later I was returning from Singapore having completed my 7 hours long meeting and, I felt, done all I could to rescue my client’s business.

I knew enough people in the right places around the globe to arrest funds and the alleged perpetrator with enough speed such that all was not lost, and my client has had the time to regroup, handle creditor claims against his business and ultimately survive.

The final meeting in Singapore to which I travelled and returned from within 36 hours, was with the Singaporean police to give further statements in support of an application for the lifting of a police seizure of funds belonging to my client.

The funds in question were earmarked for paying creditors and represented a large percentage of the total funds diverted. It was critical to my client that the seizure was lifted, and my role was to facilitate the meetings and ensure that key personnel of my client were safely chaperoned to and from the meeting.

The meeting was a success and ultimately led to the release of the funds.

As a consequence of the connections made in Singapore and Hong Kong I have grown my international practice further and opened an office in Hong Kong.

I have also learned a lot about the operation of foreign police forces and the international codes and treaties which are in place to facilitate global court action.

One thing to know (if not already assumed), is that committing a financial crime in Singapore is a terrible idea. The Singaporean authorities are sublime in their work and viciously effective. So too our associates up there at Rajah and Tann.

As a kiwi born to immigrants, I have always had an eye on the world, but looking at the world is not sufficient. I want to help my clients conquer it.

My skills and networks set me apart from almost all NZ lawyers, but my passion for the success of my clients and my country is what makes me valuable here in respect of local matters and offshore.

If you want a lawyer that will go to any length anywhere in the world to get you what you need or want. He lives in Hamilton and he’s up for his next conquest.