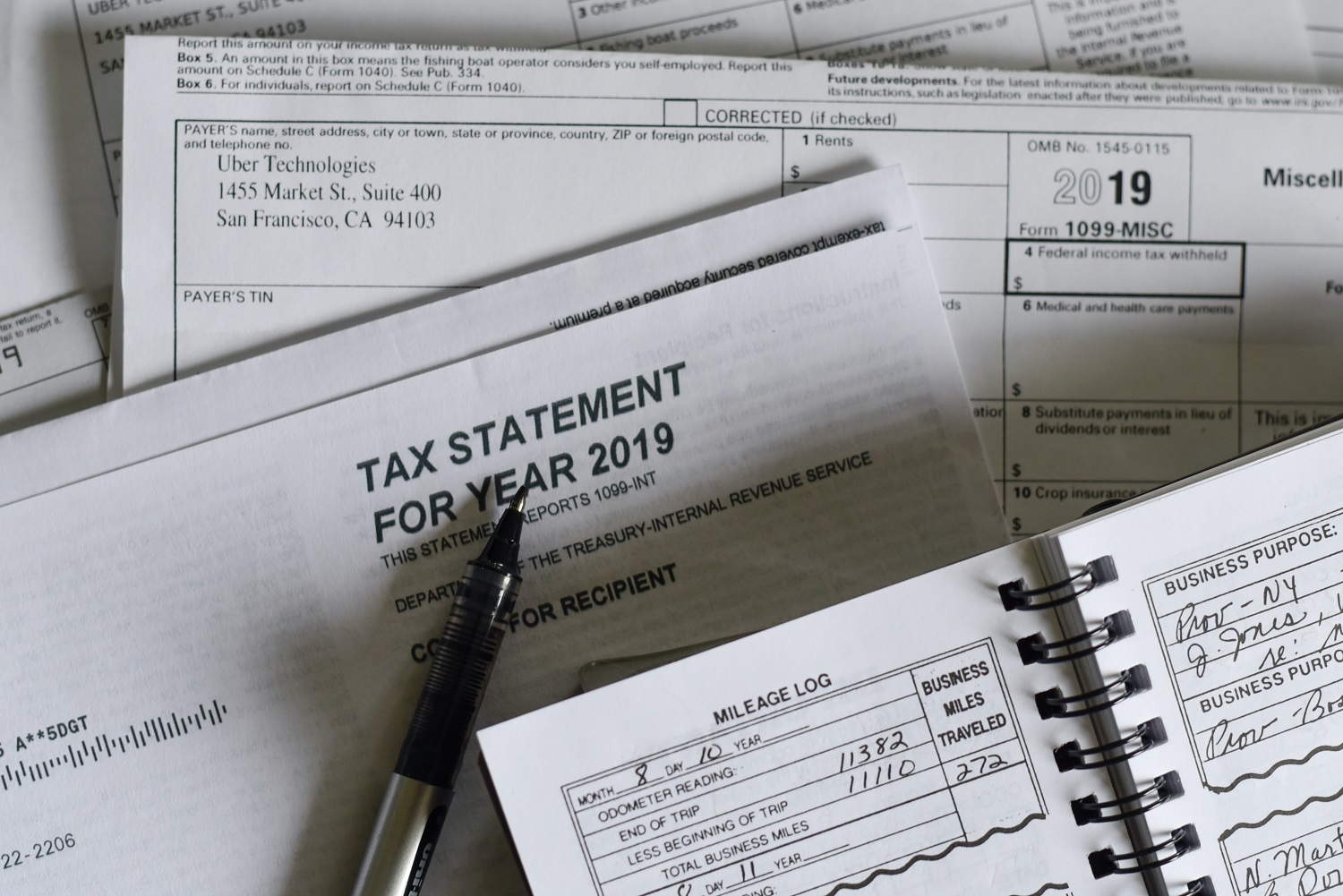 The COVID-19 pandemic has affected many of us and business owners are some of those who are facing a particularly tough and worrying time. However, there is some good news. The Government has announced some changes which seek to ease the burden for business owners during COVID-19.

So here is a rundown of the changes and how they might affect you and your business.

A ‘Safe Harbour’ from Insolvency Duties:

However, these recent changes mean that a director’s decision to keep trading or take on new obligations, over the next 6 months, will not breach the director’s duties above, if:

The Minister stated that “these changes will not mean that directors are free to disregard the consequences of their actions for the next six months. Other protections in the Companies Act, such as those addressing serious breaches of the duty to act in good faith and punishing those who dishonestly incur debts, will remain in place."

The Government will also be creating legislation which introduces the COVID-19 Business Debt Hibernation (“BDH”) regime into the Companies Act 1993. This regime enables businesses effected by COVID-19 to place existing debts into ‘hibernation’ until they are able to start trading normally again.

Key Features of the BDH Regime:

“Going into a Business Debt Hibernation will give businesses the space to talk to their creditors about prioritising paying some debts, and deferring others for six months,” The Minister said.

The proposal should allow for directors to retain control of their company rather than an insolvency practitioner. Furthermore, it may allow some businesses to trade while in BDH, although this is subject to restrictions made by the creditors when entering into BBH.

Changes to Tax Requirements and Obligations :

The Government has announced changes to the tax requirements and obligations to provide further relief for business owners.

The Legislation enacting the changes will be introduced on April 27 2020. However, the good news for business owners is that the changes apply retrospectively following the passing of the bill (which means this all applies now).

Even though this is a stressful time for business owners they can be encouraged that the Government are taking action now.  If you want to know more about how these changes might affect you or your business then get in touch with iCLAW.