Fair Trading Amendment Act changes are coming – Make sure your business is ready or risk up to a $600,000 fine. 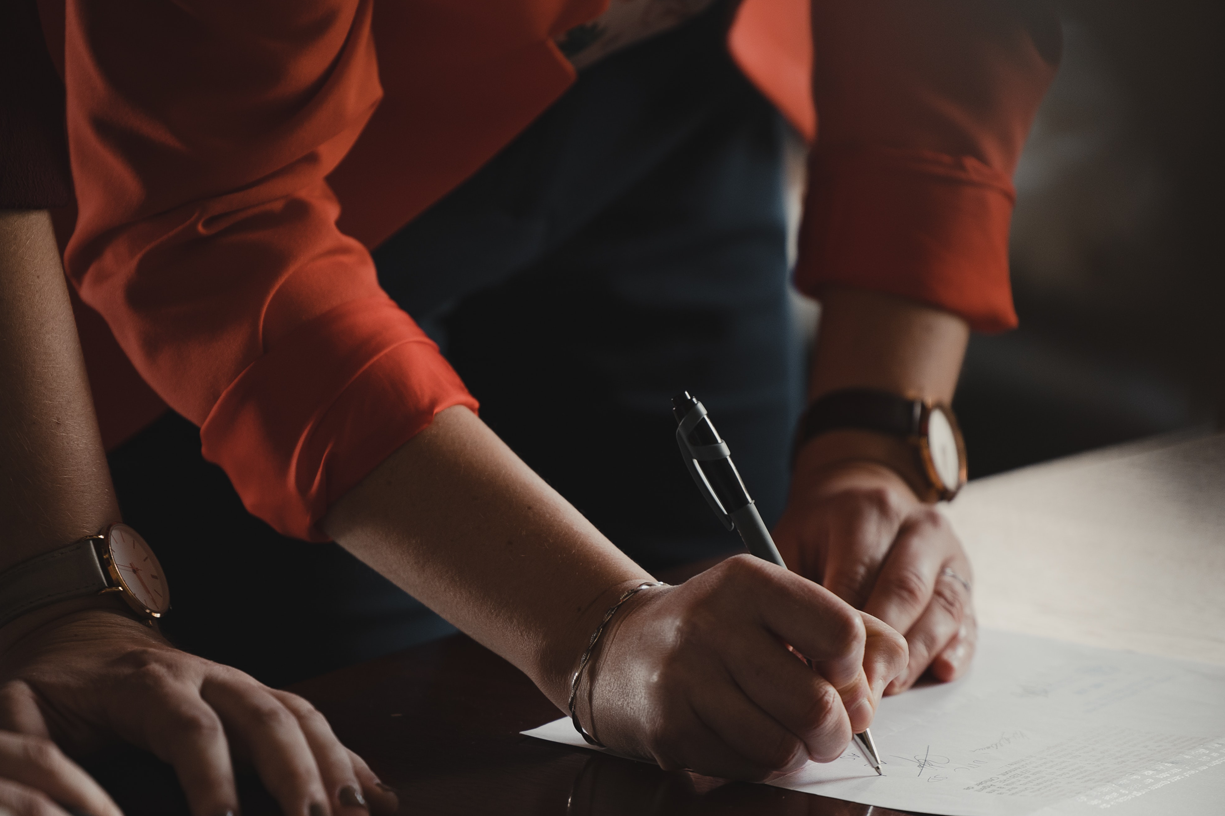 When was the last time you reviewed your business’s Ts and Cs? If your answer is never, what’s that, or last year, your business nous isn’t as sharp as you might think.

Changes to the Fair Trading Act came into force on 16 August 2021, along with tougher penalties for breaching the Act. So, while going through your terms and conditions of trade might be enough to put you straight to sleep, having them in tip-top shape is now more important than ever.

The good news is that you don’t need to do it. We will. You just need to ask, then go to sleep in the knowledge that you’re now just as good at this business thing as you first thought.

Time is running out. You have been given an adjustment period to ensure your ducks are in a row. After that, you’re on your own. That period expires on 16 August 2022. So that’s your deadline.

Our team at iCLAW have put together a list of everything you need to know to ensure your business is ready when the changes kick into full effect in August. You’ll have to read it, though… or you could call, email or roll up to our office for a free consultation.

In brief, the Fair Trading Act (FTA) will now cover:

·       The prohibition on unconscionable conduct in trade

·       Allow people to direct uninvited direct sellers to leave their property or not to enter.

Here’s more stuff you’ll have to read… broken down into the three key changes:

Currently, the FTA’s UCT protections only extend to small trade consumer contracts between consumers and businesses. However, the Amendment Act will extend those protections to cover business-to-business contracts.

A small trade contract is a contract where:

b)      the contract is not a consumer contract, and

c)      the contract does not comprise a ‘trading relationship’ that goes over the ‘annual value threshold’ of $250,000 (GST inclusive) when the relationship first began.

The Amendment Act is also introducing a broad prohibition on unconscionable conduct. While the FTA already prohibits misleading or deceptive conduct, unsubstantiated representations and unfair trade practices, the Amendment Act will broaden the current prohibitions to prohibit unconscionable ‘conduct’ rather than just banning unfair contractual terms. While the Act doesn’t define unconscionable conduct, it does provide factors that the courts will consider when a claim is brought before them. Those factors are:

a)      whether there was an imbalance of bargaining power between the parties;

b)      the extent to which the parties acted in good faith;

c)      whether the affected person was reasonably able to protect their interests;

d)      whether the affected person could fully understand the contract and documents provided by the trader, and

e)      whether unfair tactics or pressure were used.

Additionally, conduct may be unconscionable if there is:

a)      an established pattern of unconscionable conduct;

b)      a contract between the parties or not, and

c)      whether the affected individual is identified as disadvantaged.

3.     Directing uninvited salespeople to leave or not to enter your property:

Under the Amendment Act, residents can now direct salespeople to leave or not enter their property if those people are uninvited and attempt trade. Directions you take with salespeople:

a)      must be audible or visible (be either verbal, written or in another visual form);

Once the resident has given a specific direction, the salesperson must not enter the property for the purpose of uninvited trade for two years from the time the direction was given. If this is breached, the offender may receive a fine of up to $10,000 (if an individual committed the offence) or up to $30,000 (if committed by a business).

Unsure if your business is trading fairly? iCLAW can help.

iCLAW is currently offering free 15-minute appointments to review your contracts and make sure everything is up to scratch before the changes come into effect in August.

Click here to book a 15-min slot that suits you.