FPA's - What You Need to Know. 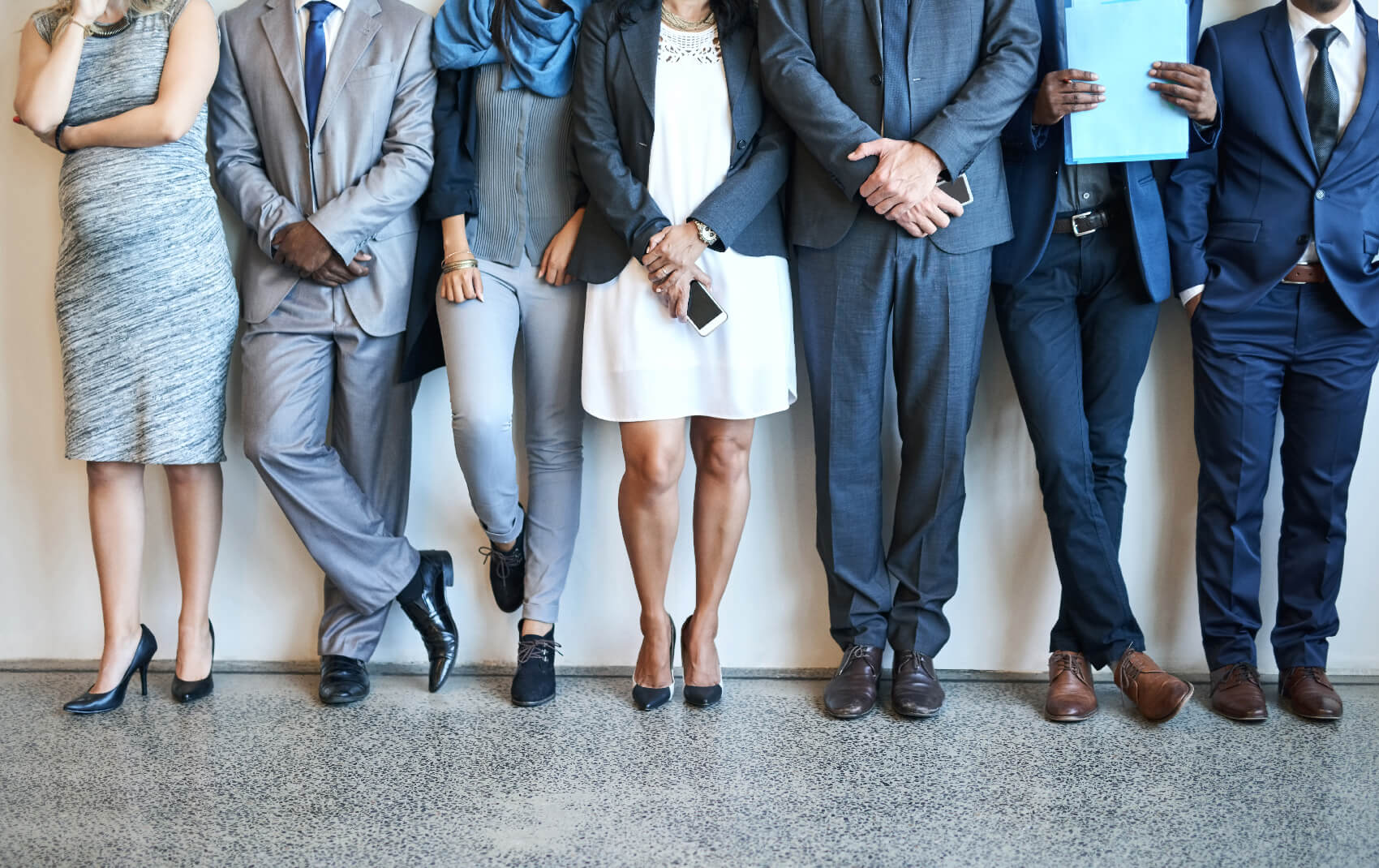 What is an FPA? FPA stands for Fair Pay Agreement. An FPA system is primarily designed to lift wages by will producing collective agreements that bind a sector or occupation, building on existing minimum standards (minimum wage). The goal is to improve on the standards that already exist, and to increase productivity across all sectors, focusing on quality and not lowest cost, striving for better training and removing “bad” employers from the system.

Over the past few decades, New Zealand’s productivity growth has been poor, with a decline in our GDP per hour occurring since the 1970’s and being relatively below the other high income countries in the OECD. A reason for this is that NZ has a mismatch between the skillset of people working and the jobs that people do, decreasing productivity and making it harder to adapt to future technology and new ideas.

The idea of FPA’s were first considered by the Government in June 2018, when a Fair Pay Agreement Working Group was formed, chaired by Rt Hon Jim Bolger ONZ. The purpose of the Group was to provide recommendations on the design of a sector-level bargaining system, in order to establish minimum terms and conditions for all workers in an industry or occupation. The Working Group looked at:

·         How bargaining participants will be identified and selected

·         What Fair Pay Agreements should cover in terms of scope

Will FPA’s actually work? Well, according to the report, an FPA is most likely going to gain traction and have positive effects on employees, employers and the economy where:

·         Agreements are connected to the fundamentals of the employment relationship: the exchange of labour and incentives to invest in workplace productivity-enhancing measures such as skills and technology.

Some positives of FPA’s are that:

·         International research shows that there is a strong link between productivity and both wage growth and wage levels; researchers argue that higher wages can increase the productivity of workers.

·         Parties can work together on collective bargaining; for example, parties can arrange for investment in other skills or technology for the benefit of the sector

·         Lifting standards with FPA’s may force the “bad” employers out of the industry, as they may not be able or willing to absorb costs or raise prices.

·         The compulsory nature of the system cannot be supported; should be an opt in/opt out

·         Job losses are possible as industries may be exposed to international competition which are unable to pass on higher labour costs to consumers of those goods and services.

·         The OECD has warned against the assumption that collective bargaining systems match perfectly to social and economic outcomes; other factors such as tax and welfare systems, and quality and sophistication of social dialogue need to be considered.

We are carefully watching to see what the Government does with this report surrounding FPA’s and how they would work in New Zealand. It will be interesting to see if and how the country will adopt them into our many different sectors!

Are you curious as to how this may affect you or your daily business? We’re happy to explain the concept of FPA’s further to you and apply them to your unique situation - drop us a line at info@iclaw.com and one of the team will be in touch or head to our contact page for more ways to reach out.