Hamiltron, City of the Future - Changes to development contribution levies 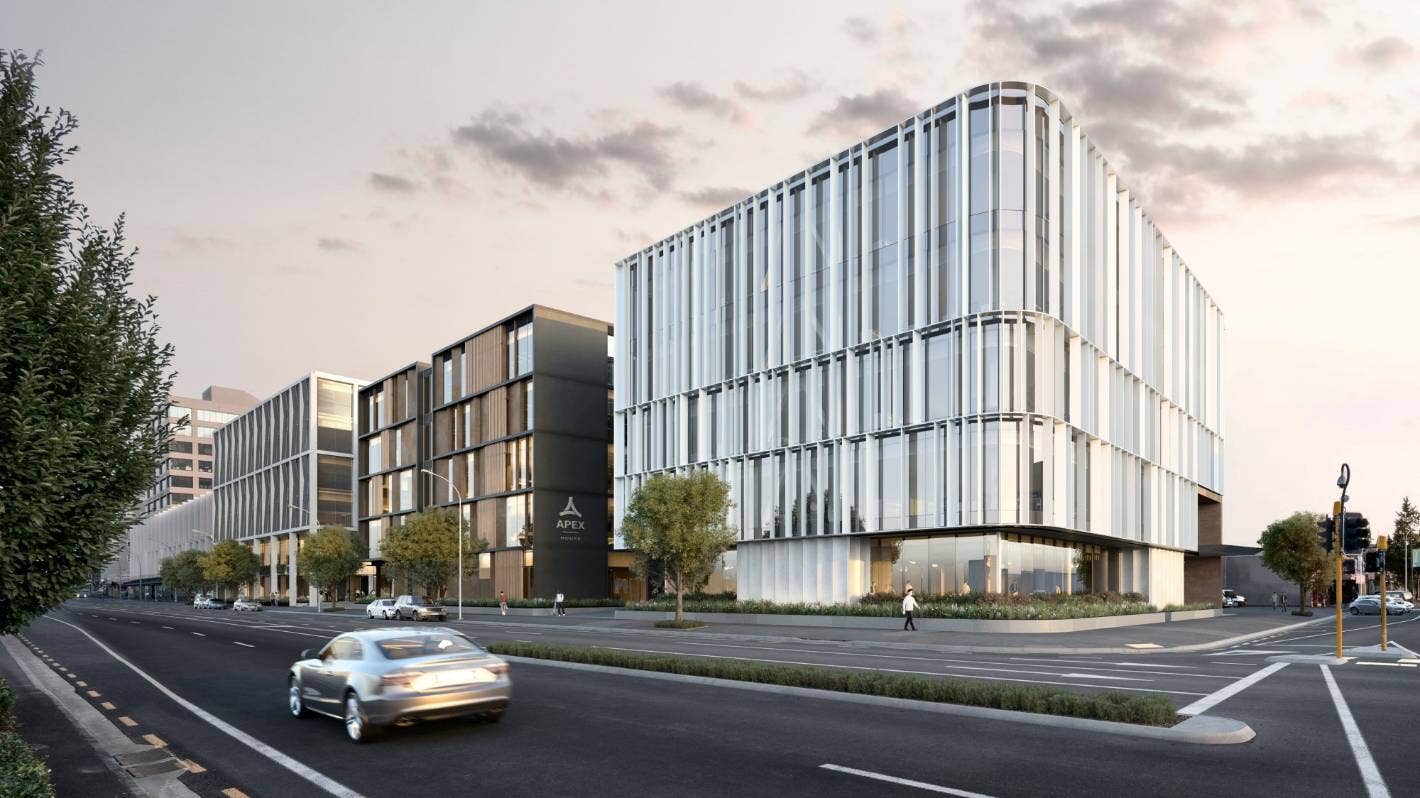 One of our partners, Owen Culliney, has a T-shirt given to him by his Hamilton born and bred brother-in-law. It reads “Hamiltron, City of the Future.” It doesn’t really fit him, but he wears it proudly and never more proudly than over the past few years where the slogan is very much a reality.

This change potentially saves developers hundreds of thousands of dollars which the good ones will pass on to the end user, but it could incentivise more developers and more businesses to come to our city and help us build a better and brighter future.

The debate has always been that the contribution is unnecessary as the development itself raises revenue for the Council via rates and a swell in population.  Councils will argue that you can’t have a city of the future if you must wait until the future for the money to build that city and developers will say that they aren’t building a city of the future in a tired old municipality that wants the cash upfront.

We imagine that debate will continue for a while yet, but we are excited to see an updated remission policy that aligns with the Government’s National Policy Statement on Urban Development. That policy statement is aimed at increasing housing developments in the biggest and fastest growing cities.

The remissions policy changes also allow the Council’s Urban Design Advisory Panel to have more influence. The Panel provides developers with free, professional, and independent advice on proposed projects and makes recommendations to the applicants on improvements that can be made to a proposal.

The Council asks for those intending to apply for a CBD remission to send their request and relevant information to urban.dc@hcc.govt.nz. To chat with a commercial property expert, email info@iclaw.com.

Meanwhile, we might find Owen the same shirt in a bigger size.