Are wars even legal? 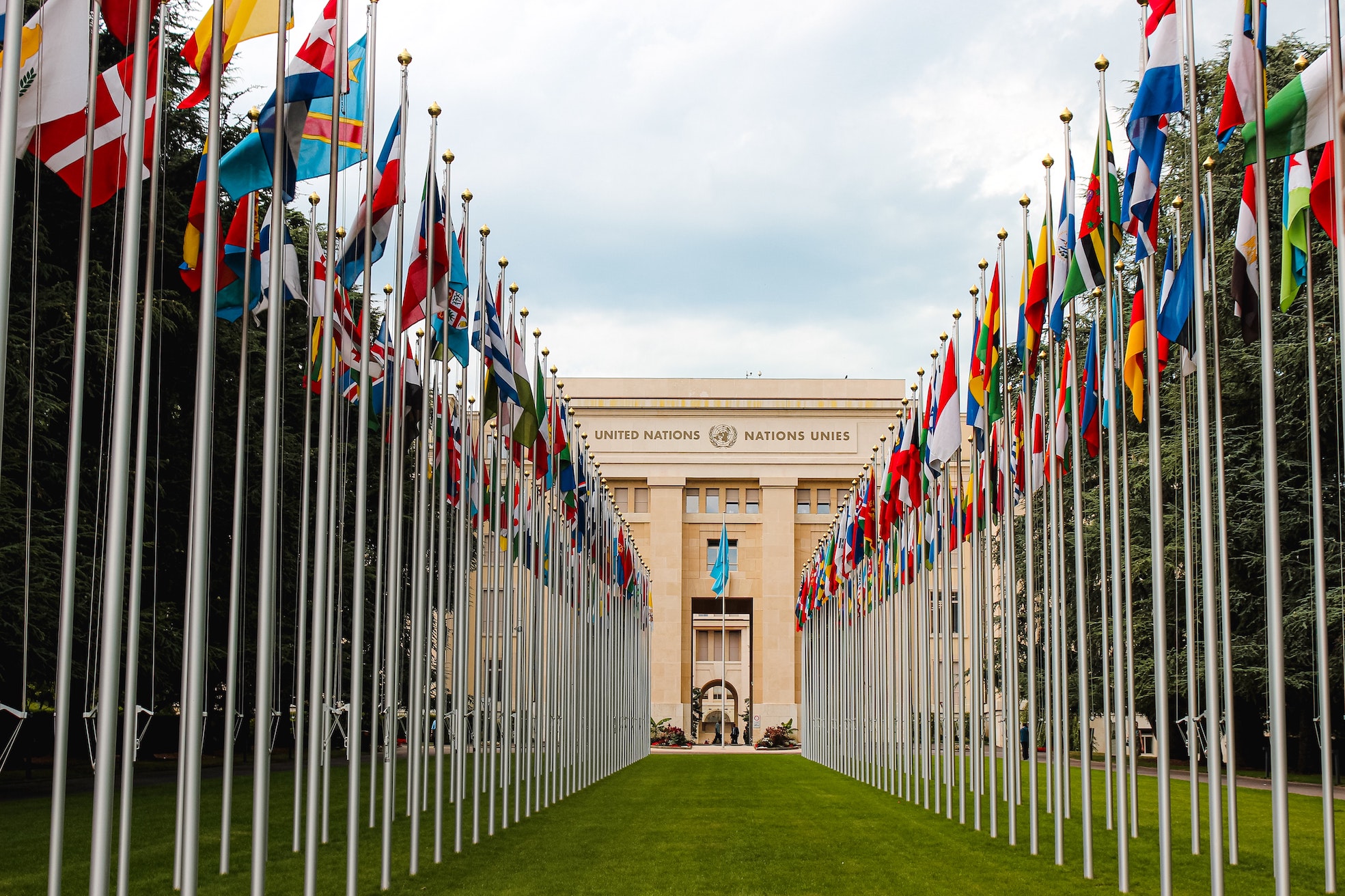 Like many, we have been watching the current situation in Ukraine in horror.

International law is murky at the best of times, but we’ve answered some of the big questions about the legality of war, questions that we ourselves have had to find an answer to. For some strange reason, finding reason (albeit in law) for this travesty allowed us to digest it somewhat. We have no reference point or experience to call on to understand how this must be playing out or the impact on the lives of Ukrainians and Russians. Still, our hearts go out to the many affected families and business people.

When are States allowed to go to war?

After the atrocities of the second world war, the world stopped and reflected. It was universally recognised that there was an urgent need for an international body to help resolve disputes before they resulted in war. The United Nations (UN) was formed and with it the Charter of the United Nations, a ‘rule book’ to help guide relations between States (the Charter).

The First Hague Convention insists that, before States go to war, they must attempt peaceful settlement of disputes and that war should be a last resort. The UN provides resources and methods to resolve disputes. Article 2(4) of the Charter prohibits war. That much is clear. However, one major exception to that rule is the inherent right of a State to defend its interests by using force when they are under an armed attack. i.e. act in self-defence.

International law provides that self-defence must be “instant, overwhelming and leaving no other choice of means” (Dan Webster). The attacked State may take actions to protect themselves, but such measures must be temporary and stop once the UN is involved.

This is by no means a hard and fast rule. Like most international laws, the exact boundaries of regulations are the subject of scholarly debate. For example, whether the armed attack giving rise to self-defence can include non-state armed groups or is limited to an act of a government itself is still up for debate.

The Hague Convention on the laws of war in 1907 set out a well-established international norm that a State must notify its enemy of its intention to attack. A surprise attack without any prior warning is illegal.

However, declarations of war have been largely irrelevant since the UN was established in 1945 and subsequently outlawed almost all warfare between States, limiting justified war to self-defence.

So… it is impossible to start a war legally, and this begs how war can ever be legal. Except that wars do start. Like fights in a playground. Human beings do illegal things, and there must be rules in place to deal with the illegality.

Although it seems ridiculous to have rules around something as lawless as war, international humanitarian law governs international warfare and sets standards of humane warfare to protect those who aren’t doing the fighting and those unable to.

The Geneva Conventions set out these rules which were agreed upon by all 196 member States of the UN, making it a universal body of law. It aims to preserve minimum levels of human dignity in war and ensure that when fighting is over, States that were in conflict may be able to live together again. The core principles of international humanitarian law are as follows:

However, a State willing to start a war illegally probably can’t be relied on to follow these rules (or what they might see as ‘suggestions’).

Although international humanitarian law protects civilians and those unable to fight, there is little protection for those doing the fighting. International humanitarian law does regulate how soldiers may be killed in war but does not provide limitations on the number of soldiers killed in a war effort. Scarily, soldiers can be killed even if their deaths won’t contribute to a military or political advantage. This seriously dehumanises soldiers as individual people and treats them instead as disposable.

However, international humanitarian law does regulate acceptable methods of warfare which provides a level of protection for the fighters. Methods of war that are indiscriminate or cause unnecessary suffering, like nuclear weapons, are prohibited in war. Any State using prohibited methods of war are guilty of a war crime.

Can the people vote on war?

It seems important to ask why the decision to go to war isn’t voted on democratically when war affects the lives of a State’s people so significantly. War affects everyone - so shouldn’t everyone get a say? That makes sense on the face of it; we voted (in NZ) on a flag, for goodness sake. However, it’s a little more complicated than that.

Every war is unique and is fought for unique reasons. The average person won’t have all the information or the means to understand and interpret the information to make an educated decision (unlike changing a flag).

In New Zealand, we live in a representative democracy where we elect Members of Parliament to make these kinds of decisions. Our system was designed for decisions, such as going to war, to be decided by our represented officials who have the expertise to make decisions on behalf of the population it represents. We have a social contract in which we agree that these decisions are just too big for us to make, so the big guys in the big house must put on their big kid pants and make the big calls. How big of us.

So, in summary, war is BS and without reason. Starting a war is illegal, stopping one is tricky, defending yourself is legal, and killing is perfectly fine so long as the person killed is fighting… even if they are just defending their sovereignty.