UK and US COVID-19 procedures 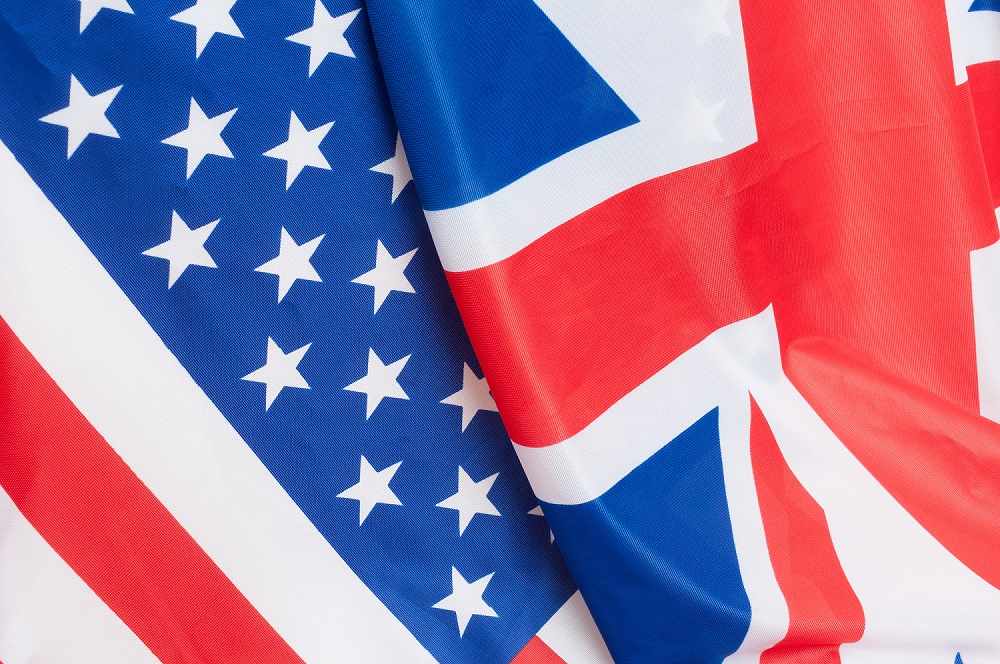 Prime Minister Boris Johnson made an announcement that the UK would go into lockdown after a sudden rise of Covid-19 cases; which seemed to show that the UK was just two weeks behind the level of outbreak in Italy. This prompted immediate action which resulted in the harshest lockdown conditions in the UK since World War II.

“From this evening, I must give the British people a very simple instruction – you must stay at home,” Mr Johnson said in a televised statement from his Downing Street residence. Mr Johnson announced that British people would be allowed to leave home for only the following “very limited purposes”:

To ensure that the lockdown is obeyed, Mr Johnson also announced he would close all shops selling “nonessential goods” such as clothing stores and electronics, as well as playgrounds, libraries, and places of worship. This was to stop the spread of the disease to lessen the stretched workload of the NHS. “There won’t be enough ventilators, enough intensive care beds, enough doctors or nurses”. The NHS argues that the situation is under control but worries that if the virus spreads any further, this will less likely become the case.

“The new rules will be enforced by the police with fines imposed on those who refuse to comply,” the prime minister said.

Johnson also closed the UK’s schools, pubs, restaurants, gyms, cinemas, and theatres. The prime minister said “all in-person social interactions had to come to an end to beat the virus. You should not be meeting friends,” he said. “If your friends ask you to meet, you should say, ‘No.’ You should not be meeting family members who do not live in your home.” Mr Johnson’s decision followed a weekend in which images of British people defying his government’s advice to stay at home were shared widely on social media and in the British press. He hopes that now, the country will “come through stronger than ever.”

“We will beat the coronavirus, and we will beat it together. And therefore, I urge you at this moment of national emergency to stay at home, protect our NHS, and save lives,” he added.

But how are things looking on the other side of the pond?

On the 30th March, Donald Trump held a press conference claiming that US Covid-19 tests are “Better than any country in the world”. However, an investigation has been conducted and found that in fact, some of the initial coronavirus tests sent out to states were seriously flawed, some did not even work. Part of the problem came from the CDC insisting it would manufacture the tests itself. Other countries, after their first coronavirus case, swiftly asked private companies to develop their own tests. South Korea, which recorded its first case on the same day as the US, did so within a week. The US only allowed laboratories and hospitals to conduct their own tests on February 29, six weeks after the first case was confirmed. As of the 30th March, the US has conducted 287 tests per 100,000, this compares to 709 per 100,000 in South Korea and 600 per 100,000 in Italy.

The US works on a state-by-state basis, usually, this creates divided ideas on what to do. However, 35 of the 50 states have told people to stay home and only leave when they absolutely have to.

These “stay at home” orders are much the same as the UK. The orders require residents to stay at home and only leave for essential activities; this includes buying food, seeking medical treatment, and exercising outdoors provided they stay six feet away from anyone not part of their household. Medical professionals, caregivers, public-safety officials, sanitation workers, and other essential workers, such as those who work in grocery stores and pharmacies, are exempt. Non-essential businesses are told to close and to stay home.

The widespread lockdowns have had serious economic consequences, and record numbers of Americans have filed for unemployment claims. Though President Trump had previously questioned whether the economic toll of stay-at-home orders was worth it, on the 29th March, he announced that Americans must continue to avoid nonessential travel, going to work, eating at bars and restaurants, and gathering in groups of more than ten for at least another month and that this will last possibly until June.

These rules are the case for many a country, it is a pandemic the world is taking very seriously. But even though we are at home, we are not isolated. There are many systems in place, programs you can use and tools available that allow you to still work, gather supplies, and even talk to grandma or your friends. In another article, we talked about video-chatting tools and which one is best so that you can talk to others and not feel isolated. Because while we are physically keeping our distance, we shouldn’t socially. Give your Gran a phone call, skype your friends, send your partner a loving text. Because it is important that we continue to communicate, we must continue to laugh and love. Otherwise, the virus is winning.