We will survive inflation – we’ve been here before 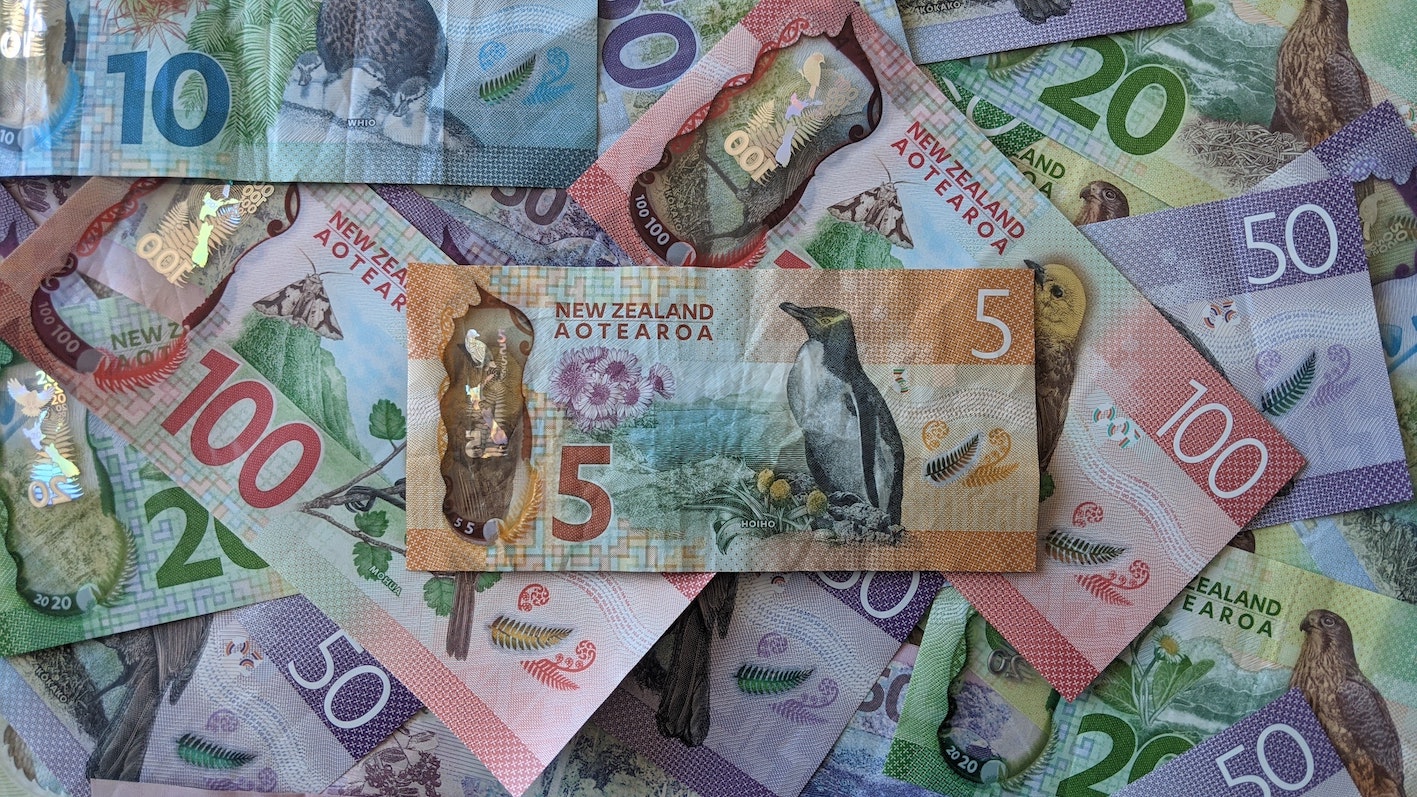 Human beings are not built for unstable environments. As the recent queues at gas stations demonstrated, we are sensitive to change and to things we perceive as threats.

Inflation is THE topic of the minute. After many years of trundling along naively reliant on unstable foreign states for fuel and grain, it has caught up to us. It’s scary. It’s unsettling. But it’s not the first time it’s happened. And in the words of Gloria Gaynor, I’d like to remind you that we ‘will survive’.

So, why are we seeing inflation?

Inflation’s underlying cause is a gap between supply and demand. When demand outstrips supply (whether that’s because more people want something or because the supply has dropped), suppliers can charge more for goods or services – therefore, we see inflation.

Right now, supply problems that have been building for three years because of logistical snarl-ups are taking hold and underpinning a lot of the instability. Covid is also picking us off and causing the very solution to the problem (humans) to hibernate, become ill or just not socialise sufficiently to produce the necessary innovation.

It’s a bummer if you had a list of shiny new things to buy in 2022, but we need to accept where we now find ourselves and grit our way through it.

Is it the government’s fault?

It is a bit bigger than that. Inflation will reach over 7% this year in this country, the highest level in 31 years. That means that salary earners will get a big pay cut. It’s probably not going to stop there, and our nation is not alone in this.

The UK is likely to see 8% by April, following 13 consecutive months of inflation rates climbing, fuelled mainly by soaring energy bills. Inflation in the US has already passed 7%, another record since the 1980s. Similar trends can be seen in Canada and the Eurozone. Our pav-stealing neighbours seem to be relatively unscathed so far.

Thirty years on, a lot has changed - so what is linking our current economic situation to the 1980s? Easy money and high government spending.

Economists are finding it hard now more than ever to pinpoint exactly what items in the CPI are the main drivers in inflation, as they are spread so far across our economy. We’re seeing it in anything we import, particularly petrol. But it’s also eating across construction, grocery and lending.

New Zealand’s unemployment rates hit a record low of 3.4% in the third quarter of 2021, with it projected to drop further, which is great. However, with the cost of living rising faster than wage increases, we could be headed towards a period of wage-price spiral – a term economists like to use when wages are rising without an equal increase in productivity. Employers then are paying more for the same amount of input, which causes consumer prices to increase, and employees need larger wages to keep up. It’s a nasty cycle of events, like two stoned teenagers on a seesaw getting higher and higher.

How did we get here?

The question should not be how we got here, but how long we stay here. Many experts hope the current cost-of-living squeeze will be sharp but short.

We got here because we are humans, we get sick, we love things (cars, boats, pools and elaborate food and drink), and we do not look ahead far enough to ponder the impact of humanity on the future of humanity.

It is what it is, people. We are here, and that is all you need to know.

You may, unfortunately, need to make some big decisions about the size of your mortgage, whether to rent for another year or two and whether you need to sell a few luxuries.

But for how long? Well, there’s the thing. I’m not an economist, and predicting financial and economic trends takes years of education and hours of analysis.

I’m not going to make a prediction. But I will say that we’ve had worse, and we didn’t end up extinct. Maybe we should have, but we’re still here, and we’re ok.

Adrenaline and cortisol are harmful to our system, and we can’t run away or fight this. It’s a foreign war, a virus, and a lot of excess that caused it, and it doesn’t threaten us anywhere near as much as we think it might (there but for the grace…).

This attack on us by ourselves will be over… eventually. In the meantime, care for each other and yourself. Make good decisions that acknowledge the short term but focus on the long term.

Take advice and counsel, and we’ll all be ok. Until we stuff it up again in another 30 years.

A managing partner of iCLAW, Owen has established himself as a trusted adviser in the corporate and commercial space. A successful business person in his own right, many people don’t know that Owen also has a degree in accounting – a decision he made early on knowing that the skills would serve him well in business and as a commercial lawyer.